Hey guys!  Can you believe that Beforever launches tomorrow? I can't either!  And guess what?  American Girl posted a sneak peak video of Samantha's collection, plus a picture of all the historicals and some of their new accessories!  Today I'm going to show a picture of them and some comparisons between the new and old Samantha collections.  I have to say, I am not pleased that 90% of Sam's collection is pink, and it makes me really scared to see what they've done with Kit's collection.  I guess I'm in a bit of shock over everything and it will take some time to adjust!  But I will always be an American Girl fan no matter what.

So the photo I posted yesterday I thought was Julie's new shirt.  Apparently it is for Samantha, and just proves how some of the new outfit aren't exactly historically accurate... They are historical, yes, just the wrong time period.  It seems American Girl always goes 10 years before or after their characters' time to find outfits on occasion.  Julie's new outfit looks more like for the '60s.  But when she was younger this was probably the style and she was accustomed to it, just like we '90s kids find some fashions rad while others don't because we remember wearing it when we were kids. LOL 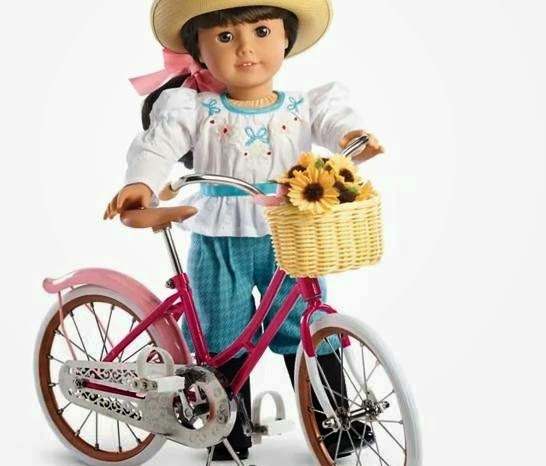 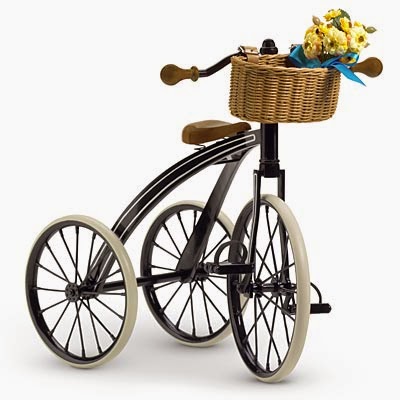 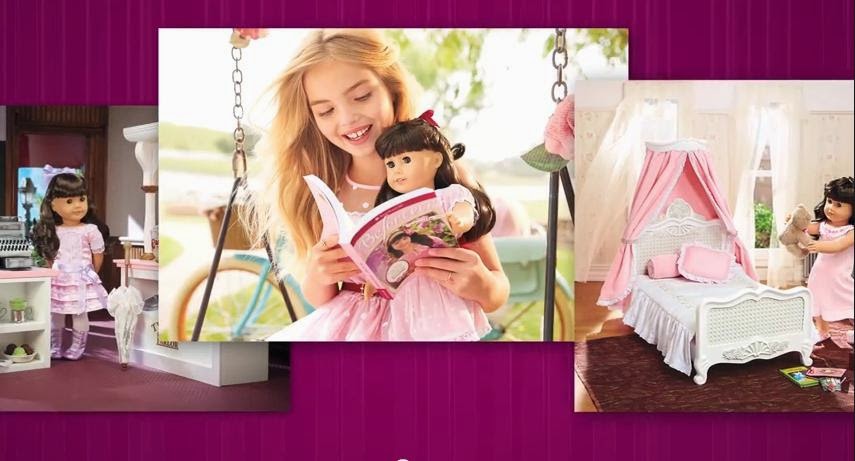 I'm not sure I'm that much into Samantha's bed since I can buy a similar one elsewhere.  It is pretty, yes, and accurate, but I'll be passing on this.  I will wait to see Sam's pjs tomorrow before judging them since I can't make them out well.  I can already tell I like the ones I already have for Sam better though. 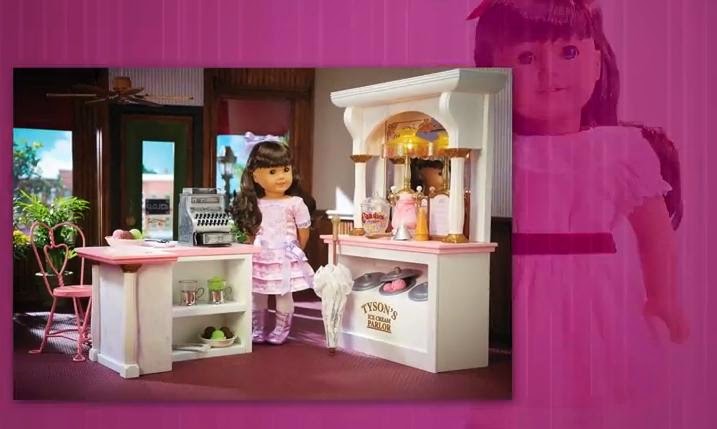 I AM IN LOVE WITH THIS  SET!  I don't care if its $300 I must get it somehow.  This is the best set they've ever done I think.  Look at all the attention to detail! I'm glad the parasol will be kept and incorporated in Samantha's world.  I am bummed that we weren't told it wasn't retiring, because I could have bought Rebecca's accessories instead.  Oh well.  I like her new birthday dress, just not the shoes.  I will use Cecile's shoes instead for this outfit and the pink ones for my Isabelle outfits.  Overall rating is 9/10 stars! 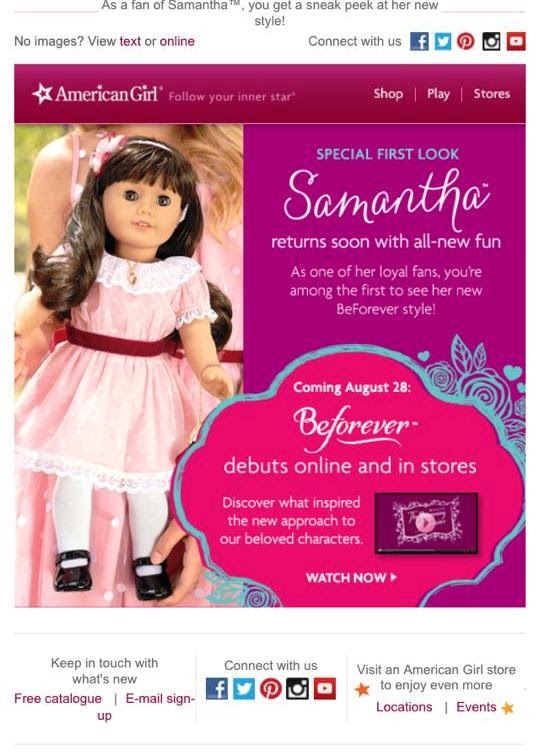 And of course her meet outfit!  I love this outfit the best of her collection.  I don't want to use the headband, just the bow. But her purse and locket are lovely.  Her locket is now movie accurate! lol  I was always so mad that the doll had a pin on brooch locket, but Sam had a necklace in the movie. And I'm also happy they made Sam's shoes out of material instead of plastic this time.

On to the other historicals! 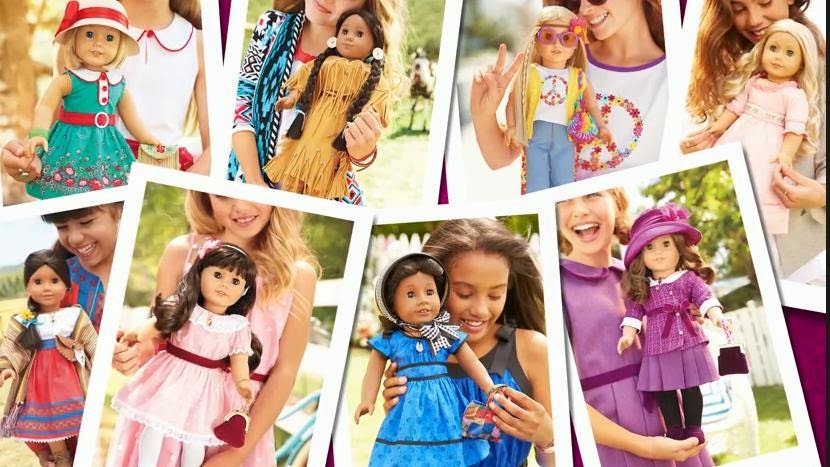 I love that they kept Addy's hat!  It looks better than before!

I MUST HAVE JULIE'S NEW ACCESORIES!!!

They didn't show Caroline's because they didn't change.

I love Kit's and I'm glad its not pink.  That hat is to die for!!! I still cherish her old meet, which I have so no worries there!!!

The two thing I hate about Beforever are the books with no illustrations and looking back sections and the mini dolls. I will be happy if they release another "Welcome to ____'s World" series so we get some history!  History addict here!

But the mini dolls! 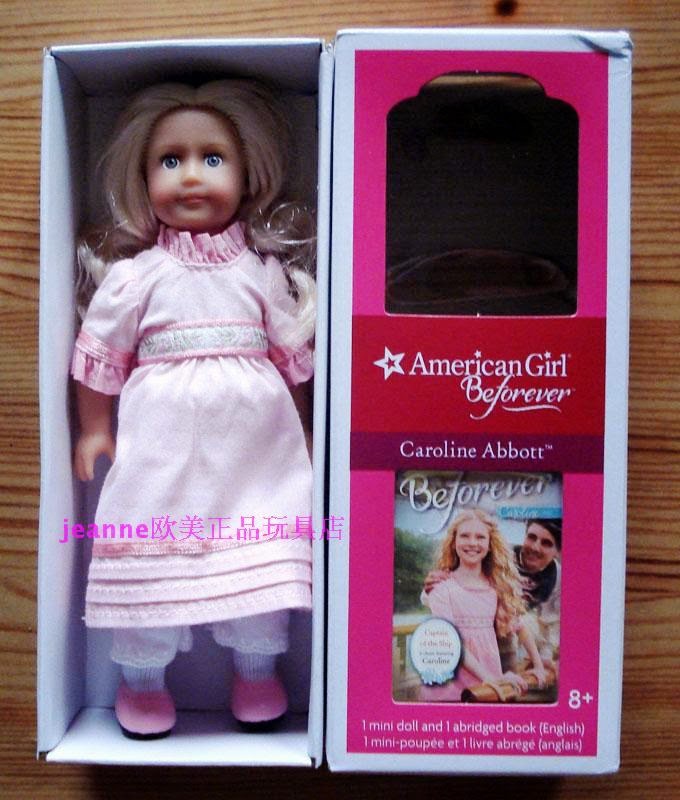 They will have PLASTIC bodies!!! No more soft bodies like the big dolls!! Isn't it terrible?  From the photos I've seen they are smaller with bigger heads, which means they won't go with the rest of my mini dolls.  I guess I'll have to go to ebay to round off my collection of minis.  Bummer.

And in BIG NEWS, the new 1950's historical is coming in JANUARY 2015 instead of September and is rumored to NOT be blonde like the prototypes.  Her name is unknown, and it is not Grace Thomas, so by default...